Get the Free Book on Medicaid Asset Protection Trusts Delivered to Your Inbox Right Now!

Please Send Me the Free Book Now!
Your Information is 100% Secure And Will Never Be Shared With Anyone.

"Evan's materials are the most coherent explanation I've seen on the subject of trust asset protection. " - Stephen L. Carpenter, Esq. 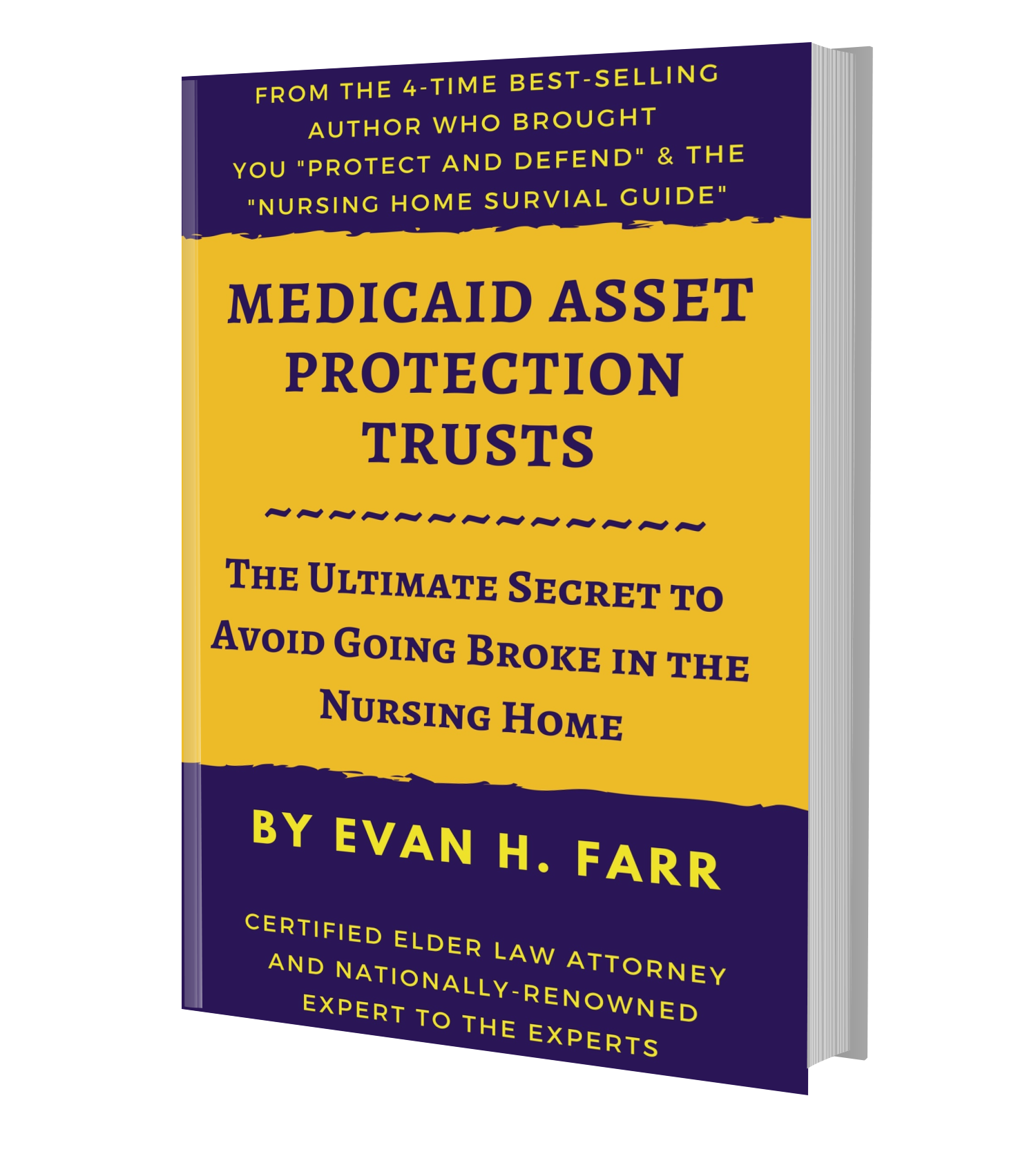 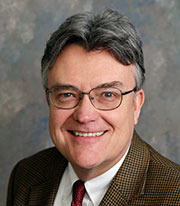 This book is a must-read for anyone who is serious about protecting their assets from the nightmares of probate, lawsuits and nursing home expenses. The book is easy to read, clear and concise. The examples in the book are real and very informative; they illustrate the dire consequences that families face when their loved ones do not plan in advance. I highly recommend this book to anyone who is concerned about protecting their life's savings from catastrophic nursing home costs. As a fellow elder law attorney, I can vouch for the fact that Mr. Evan Farr is truly a pioneer in this field.
- Simon Stapleton, Esquire (Virginia) 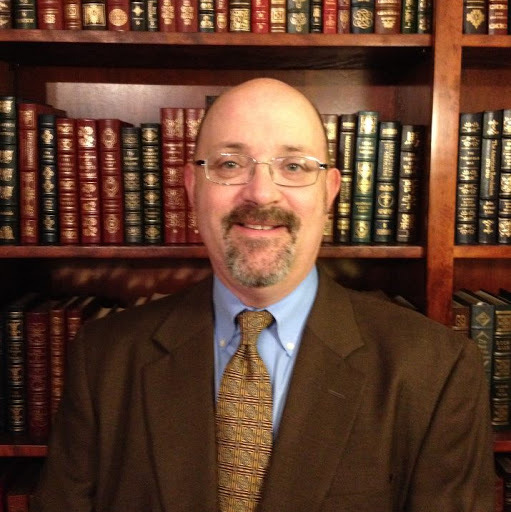 Evan has a way of breaking down the issues to the basics and allows an elder law attorney like me to upgrade my knowledge base and the services and strategies I can
offer my clients.
- Robert W. Haley, Certified Elder Law Attorney (Virginia)

Evan's materials are the most coherent explanation I've seen on the subject of trust asset protection.
- Stephen L. Carpenter, Esq. (Tennessee)
Get Your Free Book Now! Click Here to Get the Book Sent Directly to Your Inbox
Your Information is 100% Secure And Will Never Be Shared With Anyone.
About The Author
Evan H. Farr, Certified Elder Law Attorney
Evan received his undergraduate degree in Psychology from the University of Pennsylvania in 1984 and his law degree from the College of William & Mary in 1987. Evan is widely recognized as one of the leading Elder Law, Estate Planning, and Specials Needs attorneys in Virginia, DC, and Maryland, and one of foremost experts in the Country in the field of Medicaid Asset Protection and related Trusts. Evan has been quoted or cited as an expert by numerous sources, including the Washington Post, Newsweek Magazine, Northern Virginia Magazine, Trusts & Estates Magazine, The American Institute of Certified Public Accountants, and the American Bar Association, and has been featured as a guest speaker on television and numerous radio shows, including Fairfax County TV Channel 16, WTOP Radio, and the former Washington Post Radio.

Evan has been named by SuperLawyers.com as one of the top 5% of Elder Law and Estate Planning attorneys in Virginia every year since 2007, and in the Washington, DC Metro Area every year since 2008. Since 2011, Evan has annually been named by Washingtonian Magazine as one of the top attorneys in the DC Metropolitan area, by Northern Virginia Magazine as one of the top attorneys in the Northern Virginia area, and by Newsweek Magazine as one of the top attorneys in the country.
AV-Rated by Martindale-Hubbell and listed in Best Lawyers in America, Evan is a nationally renowned author and frequent educator of attorneys across the U.S. As an expert to the experts, Evan has educated tens of thousands of attorneys across the country through speaking and writing for numerous national legal organizations such as the National Academy of Elder Law Attorneys, the American Law Institute-American Bar Association, the National Constitution Center, myLaw CLE, the National Business Institute, the Virginia Academy of Elder Law Attorneys, the Virginia Bar Association, Virginia Continuing Legal Education, and the District of Columbia Bar Association.
His publications include 4 National Best Selling books in the field of Elder Law: How to Protect Your Assets From Probate PLUS Lawsuits PLUS Nursing Home Expenses with the Living Trust Plus™ ; the Nursing Home Survival Guide, which provides valuable information and guidance to families dealing with the possibility of nursing home care and struggling to make the best decisions for themselves or their loves ones; and Protect & Defend, which Evan authored along with a host of other top attorneys across the country, and his latest book, Protecting Your Assets from Probate and Long-Term Care: Don’t Let the System Bankrupt You and Your Loved Ones. Evan has also authored dozens of articles that have appeared in the popular press, and numerous scholarly publications for the legal profession, including two legal treatises published by the American Law Institute in conjunction with the American Bar Association, and available through the American Law Institute: Planning and Defending Asset Protection Trusts and Trusts for Senior Citizens.
Using a holistic and proprietary approach, Evan and the Farr Law Firm use a vast knowledge, understanding, and deep respect of the elderly to help their elderly clients and their families preserve dignity, quality of life, and financial security, often by protecting assets in order to become eligible for Medicaid and Veterans Aid and Attendance benefits.
Get Your Free Book Now! Click Here to Get the Book Sent Directly to Your Inbox
Your Information is 100% Secure And Will Never Be Shared With Anyone.